NOTE: The sale of some products are restricted and available to approved Government clients only. Dismiss

Roger Covert C has been designed to be as simple to use as possible. Setup takes moments, and requires no technical knowledge. Connections between components such as earpiece and phone are seamless. And Roger Remote C can be used even out of sight in a pocket.

Roger Earpiece C is almost invisible in the ear canal. The main Roger Covert C unit and remote control are small enough to disappear under clothes or in a pocket. And without a neckloop to worry about, operatives can blend in even more easily.

We designed Roger Covert C to capture speech for maximum understanding and intelligibility even in the noisiest environments such as sporting events or railway stations. And with connections to both a radio and mobile phone, the Roger Covert Dual C option offers ultimate flexibility. 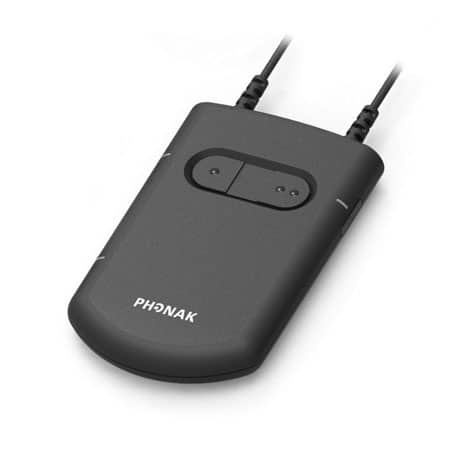 Two variants of the Roger Covert are available:

The Roger Covert is compatible on the following common devices seen in the ANZ market:

Further supported applications / radios are available, please talk to us to further discuss your requirements. 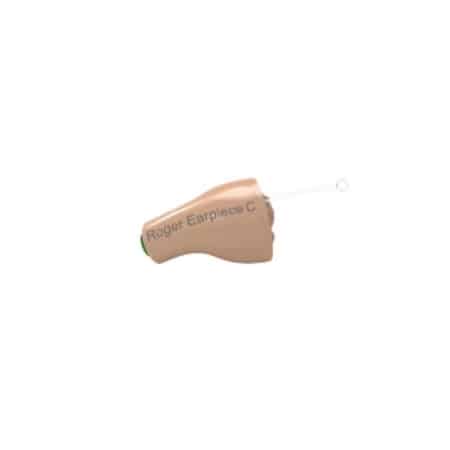 The Roger Earpiece is a masterpiece of miniaturized technology. It offers best-in-class secure audio reception on 2.4 GHz with AES-128 encryption.

The transmission is secured with an AES 128 bit encryption where the code is exchanged at the time of (the manual) synchronization. The robust Advanced Encryption Standard (AES) is the algorithm trusted as the standard by the U.S. Government and numerous organizations.

Discreetness and a comfortable fit within the ear canal are guaranteed, thanks to its ergonomic design. It can recognize both personal and car networks as selected via the Roger Remote, and has 12 hours of autonomous operation. 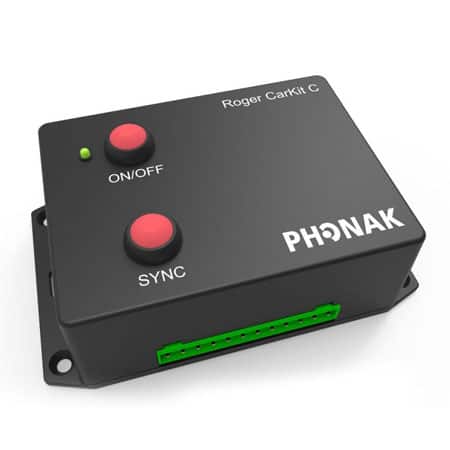 The Roger CarKit is able to broadcast from two different audio sources (i.e. radio and GSM). If communication comes through both sources at the same time, they will be mixed together.

The Roger Carkit C transmits a digital and AES 128-bits bit encrypted audio signal either directly to a Roger Earpiece  or a Profilo WL-Kit DM. 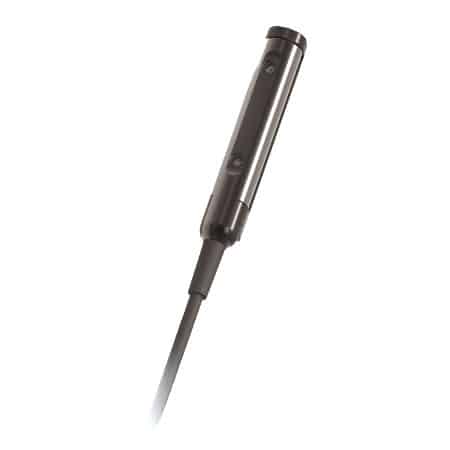 The Minimic 11 is available for purchase in lengths of: 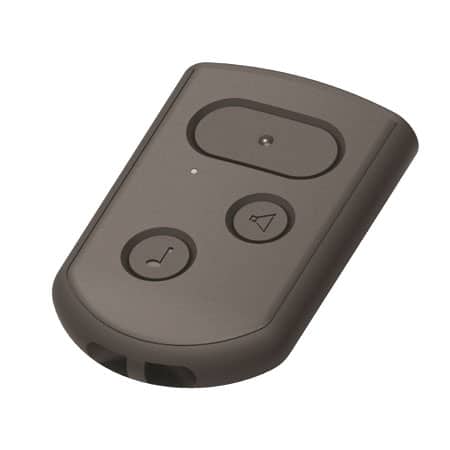 Besides PTT functionality, the operative can mute and adjust the volume of the Roger Earpiece, accept, end and reject telephone phone calls, send covert ‘beep’ signals to the network, and switch between personal and car systems.