NOTE: The sale of some products are restricted and available to approved Government clients only. Dismiss 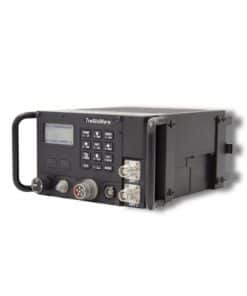 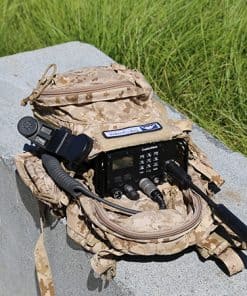 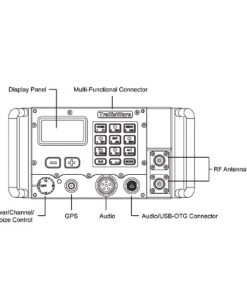 The TW-135 TSM Shadow HPR provides the same RF characteristics and networking capability as the TW-900/950 TSM Shadow handheld radio, including 2-channel audio, up to 32 talk groups, and an expanded side-connector. The TW-135 delivers 20 W transmit power in UHF and L/S-bands for vehicular or manpack form factors.

Because of its powerful networking performance, the TW-135 TSM Shadow HPR allows for reliable communications as the network grows and moves. The TSM waveform enables robust networking in harsh RF environments or in highly mobile operations. On-the-move communications are the norm with the TSM network’s wide frequency range and fast network adaptability. It can scale a network consisting of a few nodes to hundreds of nodes in a single RF channel, and even connect multiple networks together. 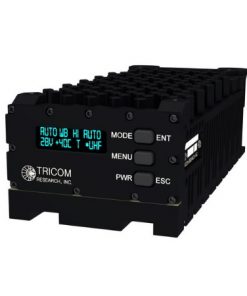 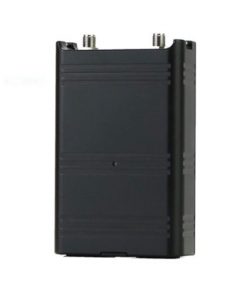 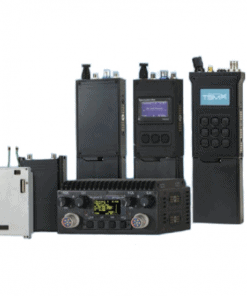 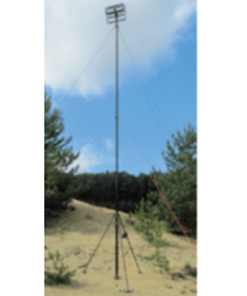 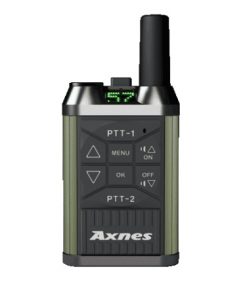 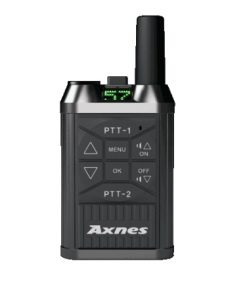 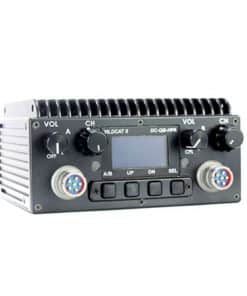 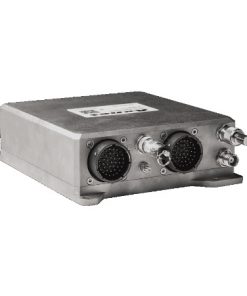 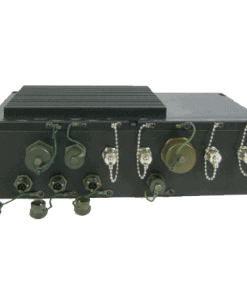 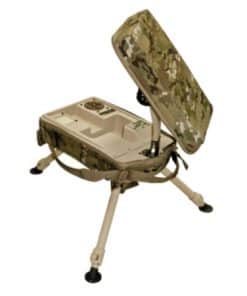